All You Need to Know Before Buying a Computer, Part I 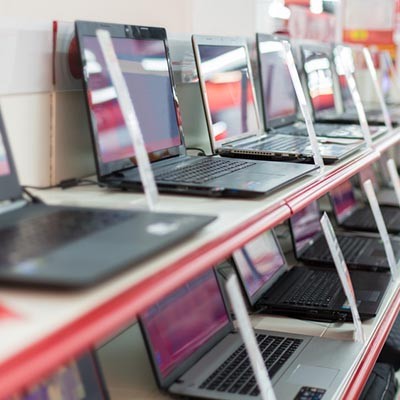 If you are looking to purchase a new desktop for your office or your home, you need to ask yourself several difficult questions to get the most bang for your buck. This is a five-part blog that will help you determine the right computer for the job. In this article, you’ll learn how to select the right CPU, or central processing unit.

You can make this process much easier by knowing what the purpose for your desktop is. After all, a computer that is used for browsing the web will be drastically different from one that is used for video editing. We’re going to focus more on the lower to middle end of the spectrum here, as computers that are used for audio/video production or gaming will have an incredibly high ceiling that isn’t necessary for most organizations.

A desktop computer for typical office work can always be upgraded, but it’s important to remember that a low-end desktop will not necessarily translate well to a high-end gaming system. Laptops are in an entirely different category; while some can be upgraded, others are more limited in scope.

When looking for computers, you are sure to see specifications for components utilized by the machine. In this blog, we’re focusing on the central processing unit. It’s a fancy name for the part of the computer that determines how much it can do, and how fast. Two of the biggest brands out there are Intel and AMD.

Intel has a tiering system in place that helps consumers understand how powerful their CPUs are: Core i3, i5, i7, and i9. The higher the number, the more powerful the CPU is. AMD utilizes a similar method. Both brands produce low and high-end CPUs, so no matter your choice, you’ll have several options to work with. Here are some of the most common:

How Much Does the GHz Matter?

This tiering system for Intel and AMD CPUs means that you don’t have to pay too much attention to the clock speed. Simply put, the CPU speed is something that the average user doesn’t need to know much about. If you must know, though, the higher the number, the faster the CPU will be, but this also makes the price skyrocket. It’s not worth thinking about unless you’re planning on building a server or a high-end gaming PC.

Does the Number of Cores Matter?

Cores are the number of processors built within the main processor. You should aim for at least four cores, or “quad-core,” unless you are on a serious budget. Gaming and video editing will require higher-end processors, but most of the time it’s best to place a cap on eight. There are even processors out there with dozens of cores, but these are for servers or specific scenarios.

One of the biggest things to keep in mind is that using last generation’s CPU isn’t going to save you much money, but as long as you get something that has come out relatively recently, you shouldn’t have too much trouble. You don’t need to use bleeding-edge technology unless that’s what you’re trying to achieve.

Tags:
Business Computing Computer Processor
All You Need to Know About Buying a Computer, Part...
This Florida City Will Pay 65 Bitcoins to Get File... 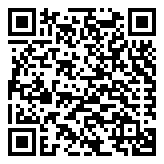