Is It Time to Ditch Your Charging Cables and Go Wireless? 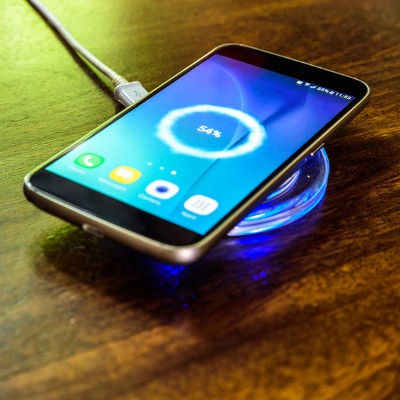 Mobility is a key to business today, as evidenced by essentially every business utilizing some sort of mobile device in their operations. However, one major consideration that has kept mobile devices from being truly mobile is the battery life of these devices, and the fact that the limited nature of battery life keeps these devices from ever migrating too far from their wired power source. This is an issue that many anticipate that wireless charging technology can resolve.

Yet, the question remains, what is wireless charging, and how does it work?

The History of Wireless Technology
As surprising as this may be, the methodology behind wireless charging has existed for over 100 years--despite there not being any practical application for it. In the late 19th century, Nikola Tesla leveraged magnetic resonance coupling and a magnetic field to transmit electricity over the air via air currents. Like many of Tesla’s innovations, this idea was ahead of its time, but today this technology is poised to revolutionize charging in the near future.

However, this doesn’t explain how wireless charging works today.

Wireless Charging Today
Modern wireless charging now relies on a magnetic field being generated between two copper coils. A current is generated within the coils, which in turn generates an alternating magnetic field. This field then manipulates the receiver coil in the device to be charged, creating a current in the device that charges its battery. However, this method limits the functional distance between the device and the charger. Today, wireless charging takes a few different forms.

Each of these varieties of wireless charger function in largely the same way, with the size of the copper coils they contain determining the charging radius. As charge pads have a smaller coil inside, they can’t achieve the range of a device with a larger coil.

Unfortunately, wireless charging does have its drawbacks: namely, a loss of power. MIT physics professor Marin Soljačić calculated that, when transferred over a distance of two meters, electricity lost 60% of its power without a wire to guide it. However, Soljačić has since formed WiTricity, a company dedicated to creating wireless technology for a wide range of devices. WiTricity has managed to supply power over a distance of 25 centimeters with an efficiency of 92%.

It has become apparent that wireless charging will be a big part of the future of electronics. How do you expect your business to leverage it? Share your thoughts in the comments, and don’t forget to subscribe to this blog!

Facebook Twitter LinkedIn
Tags:
Wireless Battery Wireless Charging
The Elephant in the Server Room: 3 IT Needs Busine...
Tip of the Week: Why You Should Keep a Closer Eye ...

More posts from author
Wednesday, January 22 2020 Tip of the Week: Restore Your Android Apps
Monday, January 20 2020 A Business’ Policies Define Them
Friday, January 17 2020 Hosted Desktops and How They May Be Right for You 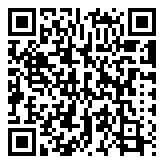