Shadow IT Is a Problem, or Is It? 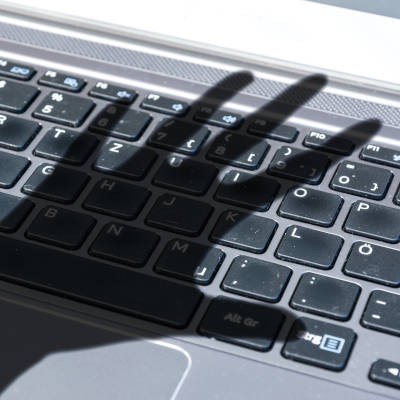 There has been a lot made about business network security over the past couple of years. One variable you often hear about is the danger that businesses face from the prevalence of employee-downloaded software on their network. This is what we call Shadow IT, and it can be a real problem. Conversely, under the right circumstances it can be a clear benefit too. Today, we’ll take a look at Shadow IT.

Shadow IT is Bad

Most people that work with computers have been for several years. They aren’t IT experts by any stretch of the imagination, but they know what software is effective at doing the job they need to do. This experience, if these employees were to just go ahead and download the software they want, can be an affront to the organization’s IT department that is actively trying to manage all of the computers.

The main issue is that any software that is downloaded may come with adware, spyware, malware, vulnerabilities, you name it. If software is downloaded outside of the knowledge of the IT staff, it likely won’t be identified as a software that needs patches and updates. Therefore, if you have unsupported software on network-attached workstations and devices, it creates vulnerabilities. If you have a continuous hole in your network, there are more opportunities for hackers to breach your network. It’s that simple.

What are the risks? Here are a few:

Once you consider these variables, it makes sense why IT admins and most decision makers look at shadow IT as being problematic.

Shadow IT is Good?

Shadow IT’s use scares people, but that alone may not make it bad for your organization. Recently, there have been organizations that are changing the way they look at the practice.

Since businesses are always looking to increase productivity and to maximize the use of organizational capital, sometimes they have to think outside the box. Shadow IT, for all its problems, allows workers to accomplish more with less, and it seems that IT admins are changing the way they look at employee-downloaded software.

According to a study of 1,000 IT professionals, 77 percent believe that embracing shadow IT solutions can help a company innovate quicker than their direct competition. That’s not all.

The survey shows that the IT community is split on how effective Shadow IT can be. To be clear, there aren’t many IT admins out there that are okay with having unsupported applications on company-owned machines. Shadow IT brought onto the network through employee-owned devices, however, is getting shown more leniency than ever before. Whichever way you look at it, it seems that shadow IT is no longer the “biggest threat to your business” as it was just a couple years ago.

If you would like to learn more about shadow IT, what constitutes shadow IT, or any other software and maintenance questions, call our knowledgeable professionals today at 800-750-4OBS (4627).

Facebook Twitter LinkedIn
Tags:
Technology Software Shadow IT
Why Social Engineering Needs to Be on Your Radar
Tip of the Week: How to Differentiate Work and Per...

More posts from author
Friday, January 15 2021 Considering the Status of Net Neutrality in 2021
Wednesday, January 13 2021 Why Software Patches Can’t Be Back-Burnered
Monday, January 11 2021 How We Expect Business Technology Will Behave in the Future