The Nigelthorn Malware is a Lot Less Friendly than its Namesake 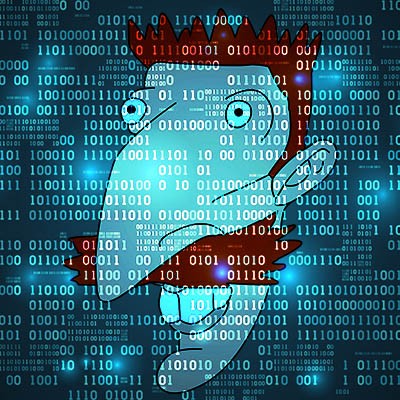 You can never be too careful about what you install on your computers. In this most recent example, Google Chrome users are finding themselves targeted by a new type of malware called Nigelthorn.

Nigelthorn’s Method of Attack
The scam works like this; you encounter a link to a fake YouTube video on social media. If the user clicks on this link, they will be asked to download the Nigelify extension from the Chrome Web Store before viewing the contents of the video. If the user installs this extension, this malware can run rampant on their system.

The Google Chrome Web Store has several measures put in place to keep threats from sneaking onto the store, but Nigelthorn’s code is found on an extension that has passed the Web Store’s tests. In this case, the affected extension, Nigelify, replaces all images on a page with images of Nigel Thornberry, a late 1990s/early 2000s cartoon character who has emerged as a meme in recent years. Essentially, this malware is taking advantage of people’s fondness for nostalgia.

Once Nigelthorn has been installed, it will affect the system in various ways. It can steal your data available through Facebook, but if this isn’t enough, it can also share itself out to any of your contacts via Facebook Messenger or tagging your friends to potentially infect them as well. This aggressive manner of spreading makes it quite effective at collecting a large amount of information, as well as keeping itself out there in the world, still relevant enough to be a concern.

Nigelthorn is also capable of using other malware tools in order to pull off its scam, including methods such as cryptomining and YouTube manipulation to raise money and attack more targets.

How to Prevent Infection in the First Place
Another big pain about the Nigelthorn malware is that it can be quite difficult to get rid of. If you’ve accidentally installed Nigelthorn in your web browser, it will close the extensions panel--an extreme way of keeping you from uninstalling it. The only way to get rid of this malware is to uninstall Chrome entirely, and you’ll also want to change any credentials that may have been stolen by the malware.

As is the case with most threats, the most effective countermeasure is to just not click on the link that downloads the malware in the first place. As long as a user knows not to click on suspicious links, Chrome can be reasonably safe.

For more information on the latest threats to your organization’s security, subscribe to Out of the Box Solutions’s blog and reach out to us at 800-750-4OBS (4627).