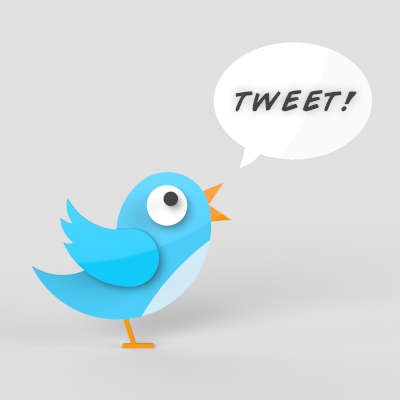 While one wouldn’t think of it immediately, Twitter is an important communication tool for businesses to use to reach their audience. While the brief-message format may seem like an obstacle to some, Twitter offers a feature that can sidestep this apparent shortcoming. For this week’s tip, we’ll go over how you can create a Twitter thread.

A Twitter thread is pretty much what it sounds like: a string of tweets, posted one after the other, continuing a singular train of thought. With Twitter’s shorter-form content sharing, this makes a lot of sense—especially for a business trying to share a message.

Twitter threads are useful for a variety of purposes. Not only can you share extended amounts of information with your clientele, you can tie together tweets that follow a common thread, like your business’ most frequently-asked questions.

Let’s go over how a Twitter thread can be created, step-by-step.

You can do the same on a tweet that you had posted in the past as well. Just press the Add another Tweet button that appears in the mobile app version, and repeat the process described above.

Don’t forget—even a social media platform can be a useful business tool if you use it as one! For more tips to help you make the most of your business (and the technology support you’ll need to maintain it) subscribe to our blog!

Tags:
Social Media Twitter Tip of the Week
Be Careful Not to Set this Image as Your Wallpaper
When Did Waving Become a Part of Business Meetings...