Understanding a Government’s Approach to IT 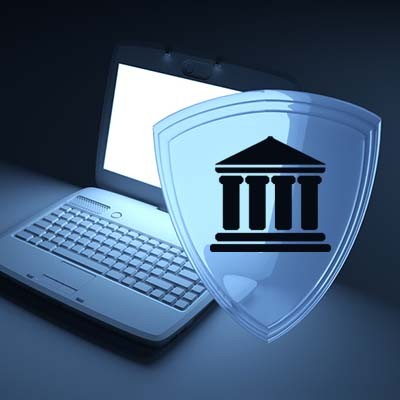 IT is important for more than just businesses. Governments and other similar organizations that handle top-secret information or important operations should also dedicate considerable resources to guaranteeing security and efficiency to the best of their ability. In the wake of so many dangerous entities, governments are having trouble keeping up with the latest trends, often at their own expense. What can your business learn from this development?

The Reason Governments are Wary of Technology
Governments in the free world are always going to be subject to the will of the people they govern. Any outcry from the public both puts a lot of pressure on administrations and holds them accountable for their decisions. However, this is the exact reason why so many government officials are wary of technology. They don’t want to be caught in the act of doing something sketchy or making a mistake that could draw the attention of the public. In these situations, the people don’t let go, and it could negatively influence a politician’s career throughout their tenure.

This doesn’t excuse any lack of innovation and advancement in terms of government technology, though. Very rarely does ignoring the problem ever turn into a long-term solution. The major difference between IT innovation in government and business is that there is this privacy that exists for business that isn’t necessarily there for government. Business mistakes are simple enough to conceal, but in government, the slightest mistake can sabotage someone’s reputation or make the news.

Business Accountability
This rule isn’t necessarily the exact same for every single organization, though. Some businesses with high profiles are also heavily scrutinized by the public. A company that experiences a data leak could have clients that feel they have received the short end of the stick. Eventually, standards need to rise in order to remain competitive, as nobody will want to work with a business that simply doesn’t care about data sensitivity or privacy.

Does your organization want to secure itself in the near future? Out of the Box Solutions can help. To learn more, reach out to us at 800-750-4OBS (4627).

Facebook Twitter LinkedIn
Tags:
Data Security Government
Tip of the Week: 4 Dead Giveaways That an App is F...
Internet Troubles? The Reason May Be a Simple One

More posts from author
Friday, July 03 2020 Be Careful Not to Set this Image as Your Wallpaper
Wednesday, July 01 2020 Tip of the Week: Creating a Twitter Thread
Monday, June 29 2020 When Did Waving Become a Part of Business Meetings?
Friday, June 26 2020 Everything You Need to Know About PCI Compliance
Wednesday, June 24 2020 Why Remote Employees Can Feel Overworked (and How to Avoid It)