When Is a Phone Not a Phone? When It’s a Security Key 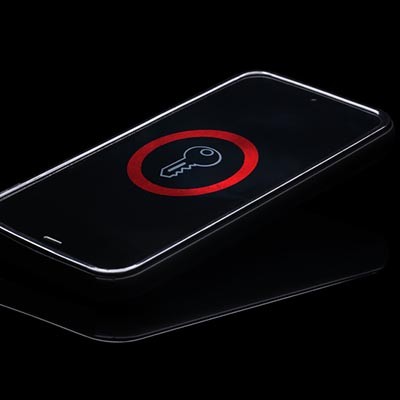 I’d be willing to bet that your phone is within reach at the moment, assuming you aren’t actively using it to read this blog right now. The tendency that people have to always have their phones on them has contributed to these devices becoming more deeply integrated into work processes - including security, via two-factor authentication. For this week’s tip, we’ll discuss how you can leverage an Android device as an added security measure.

For some background, it is important to understand that the Android OS now has FIDO2 certification. In essence, the FIDO (or Fast IDentity Online) Alliance has confirmed that Android meets the standards that the group has set for authentication needs.

So, What Does This Mean?

To make what could be a very lengthy conversation much shorter, it means that an Android device with Android 7.0 or higher and the latest version of Google Chrome installed can be used as a security key for your two-factor authentication needs. This also means that a device supported by FIDO2 (such as an Android device, no word on Apple supporting this yet) can leverage an onboard fingerprint scanner to confirm the identity of a user.

In other words, passwords may soon become a thing of the past.

While passwords have long been the standard form of identity authentication, they have also been shown to be somewhat simple for a determined cybercriminal to hack in one way or another. Phishing schemes and stolen databases have exposed millions of user accounts, and that’s not even counting all the times a hacker guessed that someone’s password was “letmein.”

The primary weakness of the password is the fact that it can, in fact, be shared. This is why FIDO2 is likely to become a very popular form of authentication… after all, it’s hard to share a thumbprint. FIDO2 also keeps all sensitive data - like the information read from biometrics - within the device itself, preventing it from being snagged from the Internet.

Perhaps most promising, in terms of a user’s security, FIDO2 will not allow a user to use their fingerprint on web domains and websites that are suspect (or just aren’t secure enough).

Using Your FIDO2 Android Device as a Security Key

As you would imagine, there are a few additional security-centric requirements that need to be met before you can leverage your Android device as a security key for authentication purposes. First of all, you need to have at least Android 7.0 installed, with Bluetooth turned on. In addition to this, you’ll also need the latest version of Chrome installed, and a Two-Step Verification-enabled Google account.

Once you’ve logged into your account, access Security. From there, you can activate 2-Step Verification and, you can set your smartphone to be the key required via a short process.

With both Bluetooth and Location enabled on your phone, you’ll be prompted by any Google service you try to access to confirm the sign-in on your phone. By simply pressing Yes on your phone and waiting, you can sign-in to your Google account, confident that it has remained secure.

This kind of functionality is only going to appear more and more often, as more developers adopt the FIDO2 standard.

Are you looking forward to using this new authentication method? Let us know in the comments, and don’t forget to suggest any tips you think that we should cover!

Facebook Twitter LinkedIn
Tags:
Security Smartphone Mobile Device
The Biggest Problem with VoIP and How It Isn’t a D...
How Blockchain Will Soon Help All Companies

More posts from author
Friday, July 03 2020 Be Careful Not to Set this Image as Your Wallpaper
Wednesday, July 01 2020 Tip of the Week: Creating a Twitter Thread
Monday, June 29 2020 When Did Waving Become a Part of Business Meetings?
Friday, June 26 2020 Everything You Need to Know About PCI Compliance
Wednesday, June 24 2020 Why Remote Employees Can Feel Overworked (and How to Avoid It) 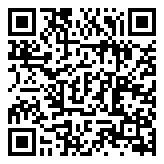