Which is Worse -- a Phishing Attack or a Data Breach?

Out of the Box Solutions Blog
Jason Massey
9 Comments 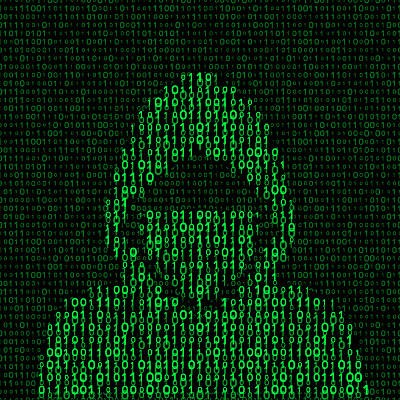 In the realm of cyberattacks, a data breach is perceived as one of, if not the biggest threat that a business can face. They are seen as so dangerous, in fact, that threats like phishing attacks are largely disregarded. However, data from a recent study suggests that this is the opposite of what should happen in a decision maker’s mind.

Starting in March of 2016, Google and UC Berkeley teamed up for a year-long study into how online accounts are compromised. Their results showed that users were more at risk due to phishing attacks than data breaches.

Taking data from phishing and keylogging tools, Google was able to identify that keyloggers had contributed 788,000 compromised credentials to the total, phishing had exposed 12 million, and 3.3 million had been exposed in data breaches. Combining these findings with the fact that the phishing kits that Google observed were collecting a comprehensive data profile led Google to conclude that phishing was the greater threat. This was cemented by the statistics that showed that 12-to-25 percent of phishing attacks actually stole passwords that were still in use, compared with only seven percent of direct data breaches.

While phishing is often used as a means of introducing unauthorized users to access a network, it also has been known to deliver illicit applications that can cause much harm to a business.

In addition to this, there are often signs that indicate that your data has been breached. However, if you’ve fallen victim to a phishing attack, there could be no indication of it until the criminal responsible decided to act upon it--which they would at some point, without question.

However, we feel that it is important to point out that this comparison isn’t exactly one-to-one. A phishing attack is often used as the means to obtain access for a data breach, as we said before, which blurs the line between the two approaches.

Plus, while a phishing attack may be more common than a data breach, a data breach often nets the attacker a much wider range of data with the opportunity to expand and get more. Look at it this way--if you’re phished, you lose a set of data. If your data is breached, you lose all of your data--including any that doesn’t technically belong to you, and was entrusted to you by your staff, customers, and vendors

Either way, this should not be interpreted as a recommendation to defend against one over the other. You need to protect yourself against both types of attack, plus the many more that are out there. For help defending your business, and to make sure it is up to the task of protecting your network give us a call at 800-750-4OBS (4627).

More posts from author
Friday, April 03 2020 Watch Out for All Different Kinds of Ransomware
Wednesday, April 01 2020 How to Maintain Productivity During the COVID-19 Pandemic
Monday, March 30 2020 In the Face of All That’s Happening, Backup is All the More Important

They consider the consumer satisfaction the most important advertisement of their great services and work hard to keep up their standards. It is due to their way and technique of solving their caller’s problems that the callers contact them again and again whenever required.