A Dive Into the US/Huawei Issues 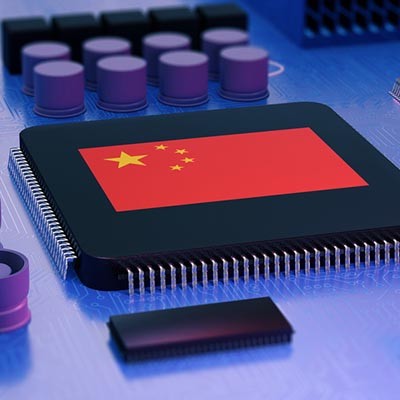 Huawei has found itself in an... interesting spot lately. Despite being the top telecom supplier in the world and second in phone manufacturing, many countries have banned the use of the Chinese company’s networking equipment. This is primarily due to the close ties Huawei has with China’s government, and the potential spying Huawei could do.

This isn’t all, either. Zhengfei Ren, Huawei’s founder and president, worked as a military technologist for the People’s Liberation Army before founding Huawei in 1987. It is believed that Huawei is actually state-owned, despite the company maintaining that it is employee-owned.

What Has Happened Thus Far

This may help explain why, in January of 2018, FBI Director Christopher Wray cautioned consumers against purchasing Huawei phones. In the months that followed, it was revealed that Facebook had provided Huawei with special access to user data, and that Huawei had cheated on a benchmark test.

In January of 2019, Huawei was indicted on 23 counts of alleged trade secret theft and fraud, and in March, a British watchdog organization confirmed that Huawei products offered a significant increase in risk. April saw Vodafone reveal hidden backdoors in equipment produced by the telecom powerhouse, and the CIA claim that Chinese state security is responsible for funding Huawei.

By May, the United States president released a national security executive order that more or less banned Huawei devices, called Securing the Information and Communications Technology and Services Supply Chain. According to the United States Department of Commerce:

"The executive order prohibits transactions that involve information and communications technology or services designed, developed, manufactured, or supplied by persons owned by, controlled by, or subject to the jurisdiction or direction of a foreign adversary whenever the secretary of commerce determines that a transaction would pose a threat to national security."

In essence, this order is meant to prevent United States companies from utilizing technology produced by companies deemed a threat to national security (in this case, Huawei).

Huawei’s Response to the Executive Order

Naturally, Huawei has spoken out against these restrictions. In addition to denying that its products pose any security threats, the company has also implied that preventing it from doing business in the United States would negatively impact the implementation of a 5G cellular network. Furthermore, Huawei also said that these restrictions would cause Americans to lose their jobs.

This proved not to be an empty promise, as more than 600 workers at Futurewei (Huawei’s research and development subsidiary in the United States) were laid off in late July.

Regardless, after considerable pushback from the technology industry for the ban on sales to Huawei to be lifted, some steps have been made to walk back the ban that has been placed on Huawei technology. The company’s chairman, Liang Hua, has also expressed a willingness to enter into a “no-spy agreement” with the United States.

What do you think about this whole situation? Is the relationship between Huawei and the United States salvageable, and would it be wise to salvage it anyway? Share your thoughts in the comments!