Understanding the Dangers of a Man-in-the-Middle Attack 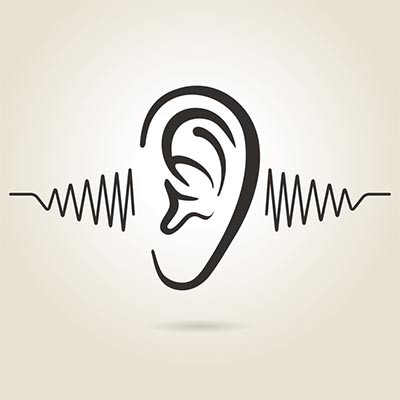 Have you ever played the telephone game? One person in a group whispers a phrase to another, who then passes it to another, and the fun is had when the group shares what they heard and how the message was garbled along the way. In many ways, this activity is similar to a Man-in-the-Middle (MitM) attack - although the attack is a lot less fun than the game.

How a Man-in-the-Middle Attack Works

In its most basic form, a MitM attack works by the hacker placing themselves in the connection between two parties and interacting with the data sent back and forth. In doing so, a hacker can either take the information for themselves before passing it along, or they could potentially alter the data before it reaches its intended destination (or even change the destination, if it serves their purposes). This allows a hacker to accomplish any number of shady goals.

What’s worse, these attacks can be incredibly difficult to spot if the attacker is only observing, or is actively hiding their activities by re-encrypting intercepted traffic before sending it to its original destination.

There are quite a few methods that a hacker can use to successfully implement a MitM attack.

There are a variety of ways that a MitM attack can be staged. Some attackers will interfere with the actual, legitimate network connection between two parties, while others will create their own fraudulent networks that are under their control. An attacker’s modus operandi can vary from another’s as well. Some will utilize SSL stripping, where they will establish a secure connection with a server, but their connection to the user won’t be, allowing them to see the information the user sends without issue. Some MitM attacks, known as Evil Twin attacks, leverage impersonated Wi-Fi access points that are controlled by the hacker. Leveraging an Evil Twin attack gives the hacker access to all information sent by a user. Attackers can leverage the Internet’s routing protocols against a user, drawing in victims through means like DNS spoofing.

If a MitM attack is being used for a particular motive, like illegitimate financial gain, an attacker could intercept a user’s money transfer and change its destination or the total funds being transferred.

Of course, users aren’t safe on mobile, either. There are MitM exploit kits specifically designed to hijack poorly secured updates, as many mobile updates are, to install malware on devices. MitM attacks can even be launched through fraudulent cell towers, known as stingrays, that can be purchased on the Dark Web.

What’s worse, these attacks often don’t require the attention of the attacker. MitM attacks are easily automated - so while they aren’t quite as common as phishing attacks or ransomware are, they are still a viable threat.

What You Can Do To Minimize Man-in-the-Middle Attacks

When all is said and done, encrypting your data is still the best way to protect your information, despite flaws in these protocols being discovered on occasion. It also helps to avoid open Wi-Fi connections, so make sure your staff knows to avoid these easily spoofed devices.

One of the best ways to prevent a MitM attack from being successful is to ensure that your data is properly encrypted before transit. Using a Virtual Private Network can help you to do so.

If you would like assistance in setting up a VPN solution for your business, or with any other IT-related needs, reach out to the professionals at Out of the Box Solutions. Call 800-750-4OBS (4627) today. 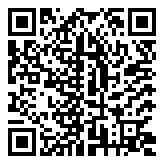